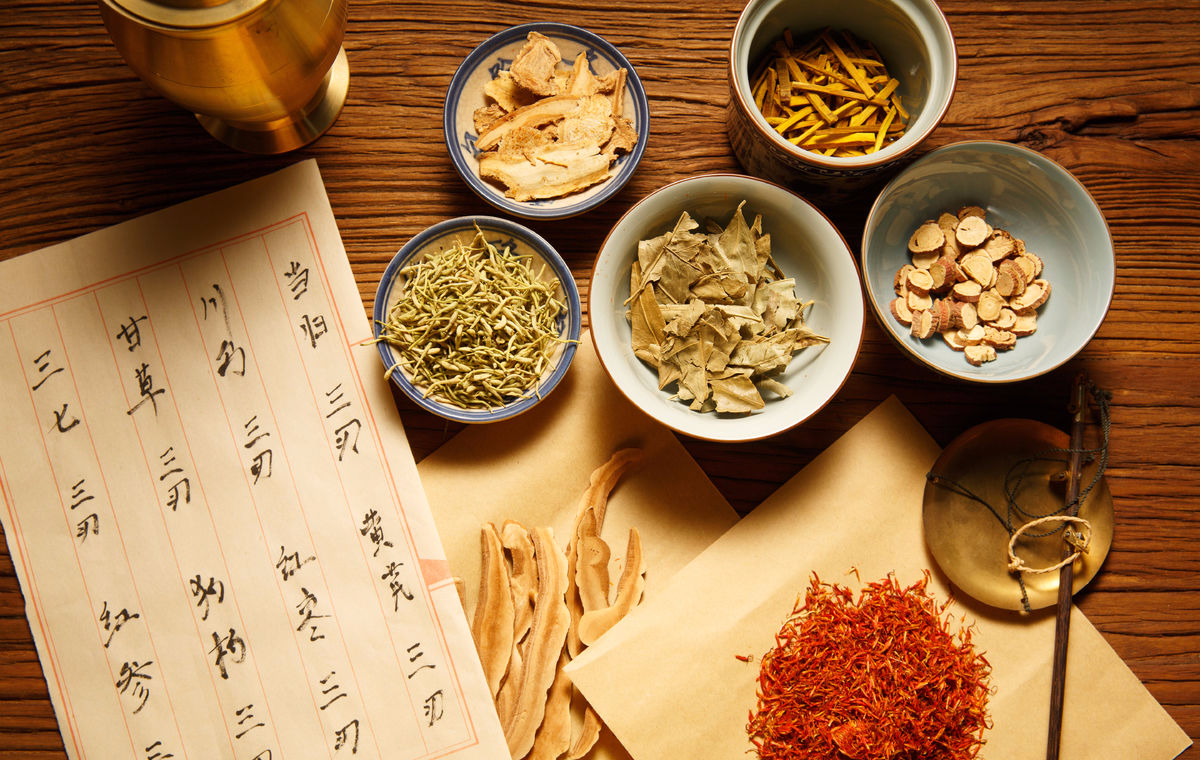 Chinese medicine first originated in the Shennong Hundred Herb Classic, in which Shennong tasted all kinds of herbs, which is the earliest origin so far, and the knowledge of various pharmacology was accumulated continuously in the later period. Chinese working people have gradually accumulated a wealth of medicinal knowledge through practice and continuous understanding in the course of fighting diseases for thousands of years. Since writing was not yet developed in the ancient times, this knowledge could only be taught orally by teachers, but later, when writing became available, it was gradually recorded and medical books appeared.

Chinese medicine is commonly known as "materia medica" in ancient Chinese texts. The earliest monograph on Chinese medicine in China was the Shennong Ben Cao Jing of the Han Dynasty, and the Xinxiu Ben Cao, promulgated by the government in the Tang Dynasty, was the earliest pharmacopoeia in the world. In the Ming Dynasty, Li Shizhen's "Compendium of Materia Medica", this book contains 1,892 kinds of medicines and more than 11,000 attached prescriptions. It summarized the experience of medicines before the 16th century and made a significant contribution to the development of pharmacology in later generations. These books have served to summarize the experience of previous generations and facilitate the circulation and promotion of the science. Chinese medicine has a history of thousands of years and is the result of the rich experience of the Chinese people in their long struggle against disease.

Traditional Chinese herbal medicine is generally referred to as "authentic herbs", which means that the herbs produced in a specific natural and ecological environment are of better quality and efficacy than those produced in other areas due to the concentration of production, cultivation techniques and harvesting and processing.

There are benefits to taking Chinese medicine.

First, Chinese medicine generally lies in the conditioning, although it takes a long time to medicate, but can treat the root of the disease, for difficult and chronic diseases, such as lack of qi and blood, Yin and Yang deficiency, etc.

Secondly, the side effects of Chinese medicine on the body are relatively small, and the damage to the liver and kidneys is also relatively small. The effect is also significant and can treat the disease from the root.