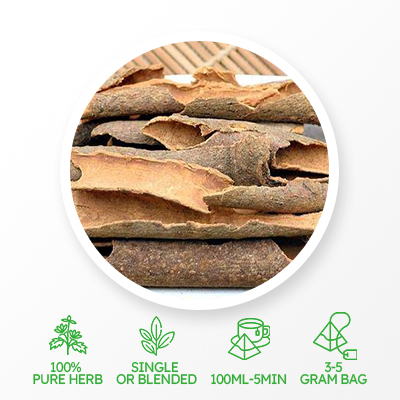 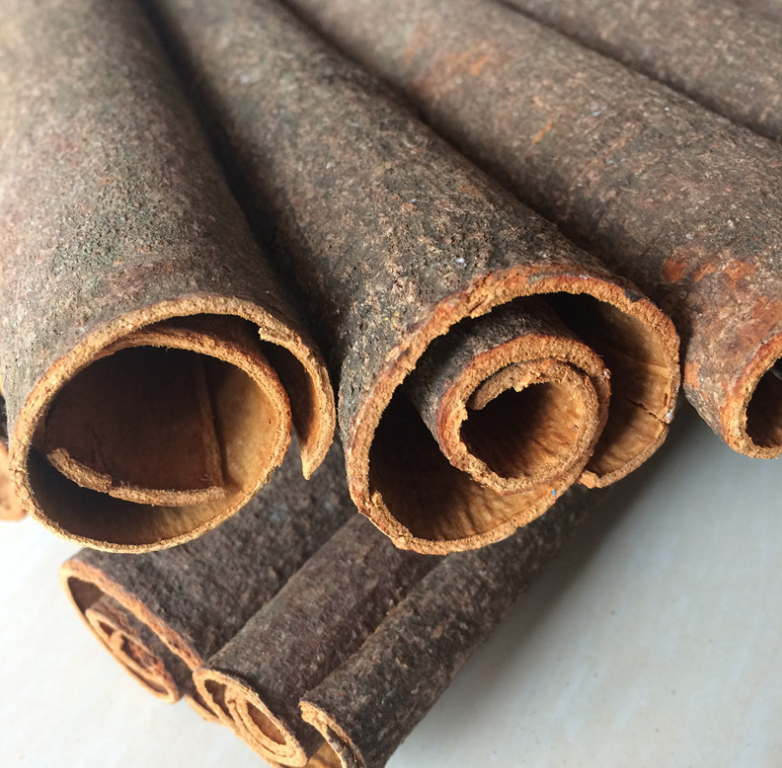 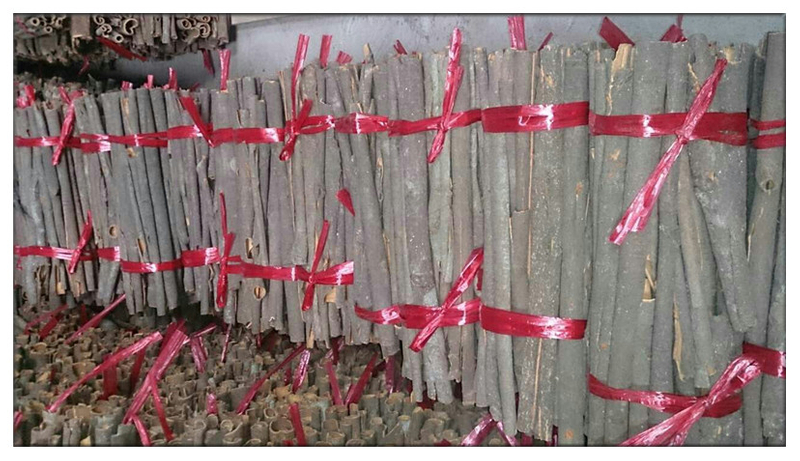 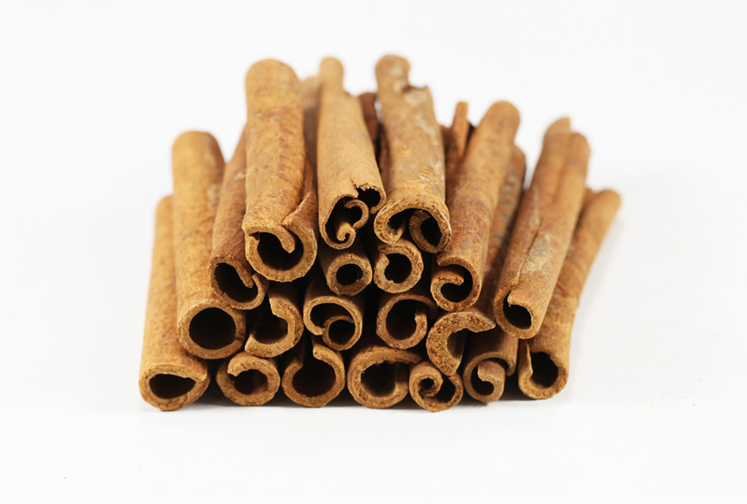 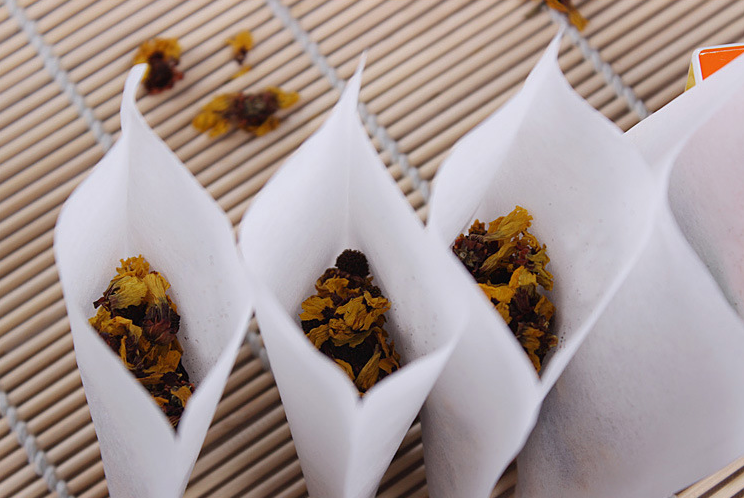 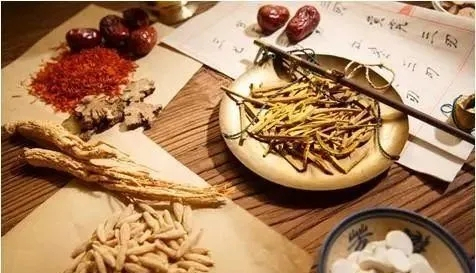 Cinnamon bark, also known as cinnamon, official cinnamon or fragrant cinnamon, is the common name for the bark of geranium, yinxiang, fine leaf cinnamon, cinnamon or Sichuan cinnamon of the camphor family. This product is commonly used in traditional Chinese medicine, but also as a food spice or cooking seasoning. The original plants of commercial cinnamon bark are complicated, there are about ten species, all of them are Camphoraceae.

Because some patients are weak, cold can easily invade the body, prone to symptoms of spleen and stomach deficiency cold. Abdominal pain, diarrhea and other symptoms can be eliminated by taking cinnamon bark to eliminate the cold in the body.

Not only can you eat cinnamon bark alone, you can also add it to dishes for steaming, and it can be crushed into powder form and put in soup to effectively improve the situation of spleen and stomach cold.

Some women will have abdominal pain when they get their period, and some will have lower back pain, which should be treated promptly, otherwise it will affect normal life.

In order to unblock the blood and relieve the symptoms of menstrual pain, it is recommended to take cinnamon bark in water, which can have a pain-relieving effect.

Put about 2 cups of water into a pot and bring it to a boil, then add the right amount of cinnamon and cook on high heat for about 5 minutes. Allow the cinnamon water to cool, then pour it into a clean container.

If you don't want to boil it, you can just clean the cinnamon and put it in a cup, add boiling water to the cup and soak it for a while.