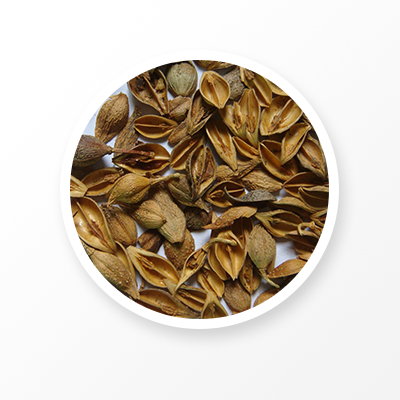 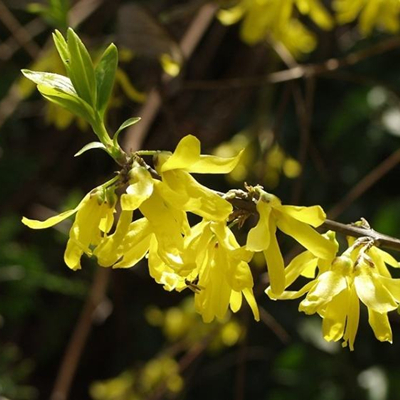 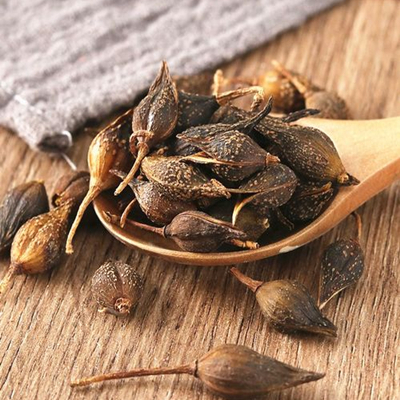 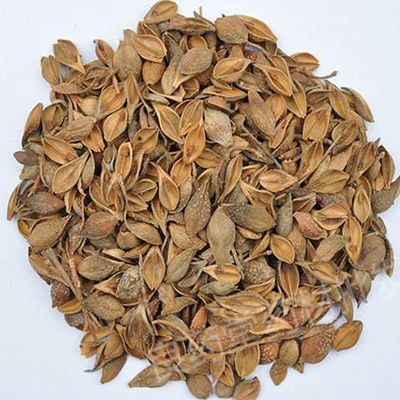 Forsythia is a deciduous shrub, up to 3 m tall, with cespitose branches, yellow branchlets, arching and pendulous, hollow, opposite leaves, single or trifoliolate, ovate or ovate-elliptic, with dentate margins. It grows on mountain slopes in thickets, undergrowth or grasses, or in valleys and ravines in sparse forests at 250-2200 m. The fruits can be used as medicine and are produced in Hebei, Shanxi, Shaanxi.

Yellow Fructus forsythiae  be called “Huangqiao” in Chinese which is fully matured and without the seed;

Dark-Green Fructus forsythiae.be called”Qingqiao” in Chinese which is not matured  and with the seed. 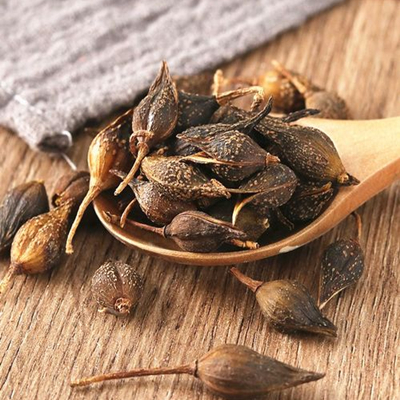 2. For the treatment of warm fever, dampness, rash, carbuncle and swelling, scrofula, urinary dripping and blockage.