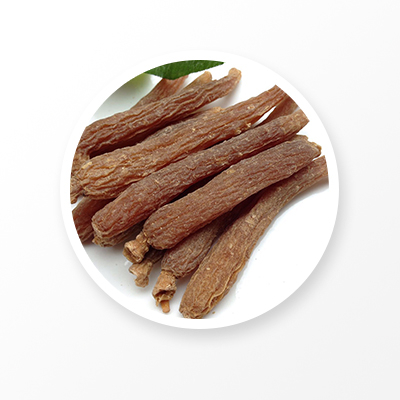 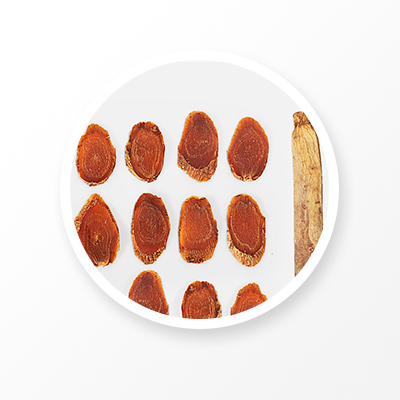 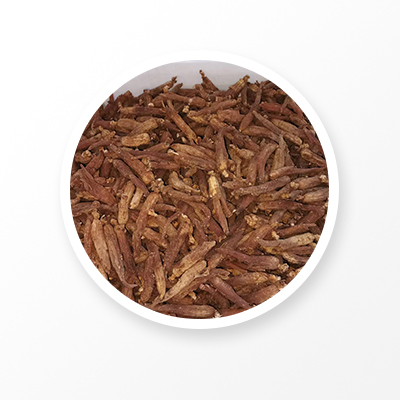 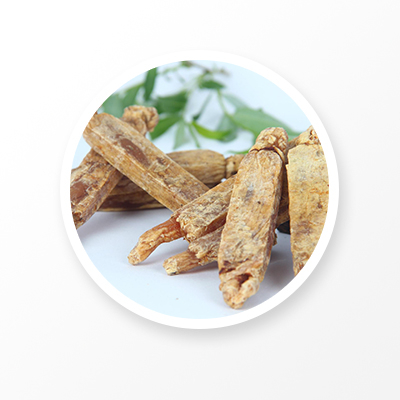 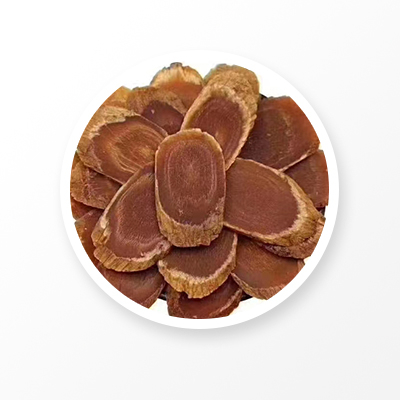 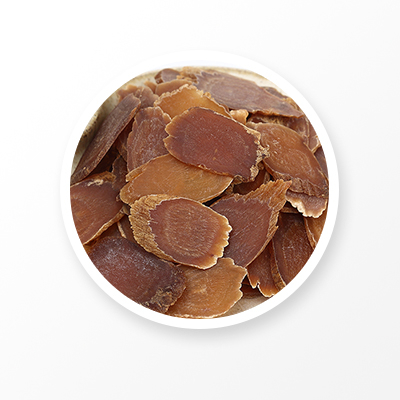 Red ginseng is the dried root of fresh ginseng after being steamed by traditional Chinese medicine method.

The whole length of red ginseng is 6-17cm.

Sometimes there are opaque dark brown patches with longitudinal grooves, wrinkles and fine root marks, with annular lines visible in the upper part.

Some with 2-3 branched roots proximally. Rootstock with stem scars. The texture is hard and brittle, and the fracture surface is flat and angular.

Selection and grading according to the red ginseng specification grade standard.

packaging according to the selected specification level are packed. Generally divided into large packaging, 20-25kg per carton 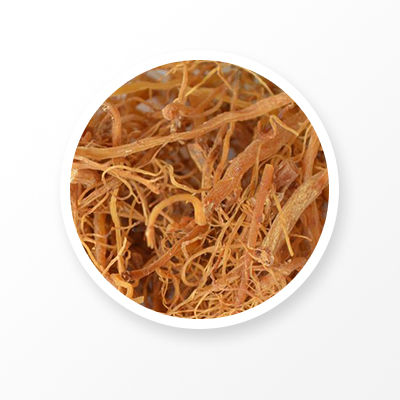 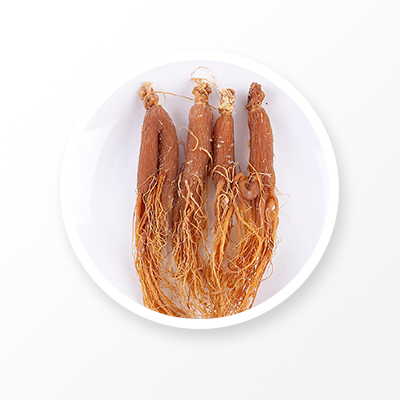 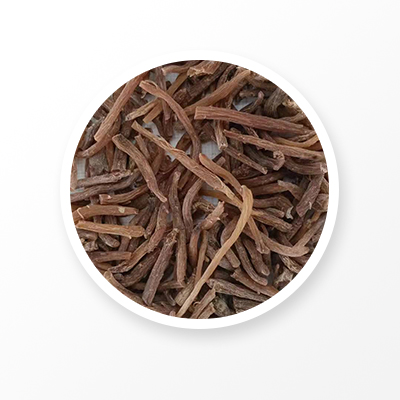 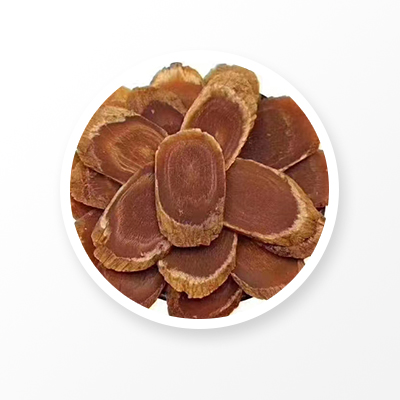 Drinking ginseng slices in water is also a good way to keep healthy. People who like to drink can also use ginseng to make wine. Although ginseng has a good nourishing effect, it is still contraindicated when taking it. If it is a patient with Yin deficiency or a person with a bad heart, eating ginseng will not be effective. 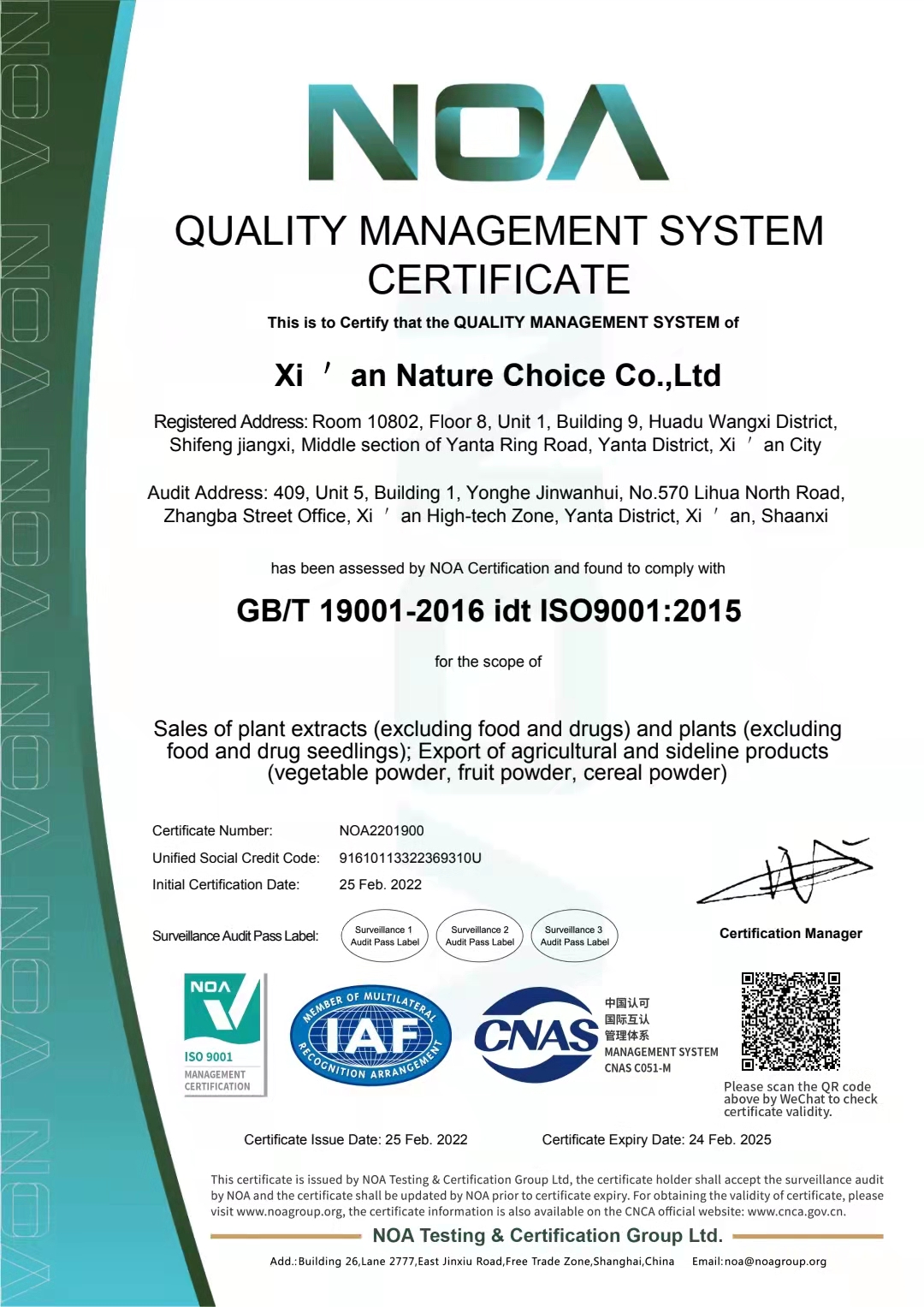